We spoke to Prof. O’Sullivan to learn more about his presentation at CIRSE 2022.

Catch his lecture in the session, “Chronic venous disease.”

So – what’s the big deal about venous stents anyway?

Veins are just like arteries – they carry blood; arteries from the heart; veins to the heart- they are just pipes – right?

Well, you may have noticed a fair bit of noise about venous stents over the past few years. Is this just industry-generated or is there something more to this?

Early in my career I started off purely “arterial” and have now ended up nearly entirely “venous”. My exposure to venous disease started with central venous access, then arterio-venous haemodialysis maintenance, then IVC filter insertion and retrieval. Along the way I started performing venous thrombectomy, then superior vena cava management; venous sampling, and latterly deep venous reconstruction and pelvic venous disease.

Venous stents are integral to almost the entire gamut of venous intervention.

Some of the principles you have learnt from arterial intervention certainly apply – good pre-operative imaging, proper planning, safe access; crossing the obstruction, and then appropriate use of balloons and stents. But the imaging is probably different; the site of access is almost certainly different; and the techniques for venous angioplasty and stenting also differ somewhat compared with those of arteries.

Stents have been used in veins since the beginning of the endovascular revolution. The BSCI Wallstent, which was designed in the early 1980s, is the longest established and worldwide probably still the most widely used stent, but since 2011 a whole range of new “venous-dedicated” stents have become available. They are constructed of different materials, have different features, are deployed differently, and come in different lengths and diameters.

The purpose of my lecture today is to acquaint you with some of these newer features, and to familiarise you with the ever-increasing number and variety of stents available. My co-lecturers and I may also provide a glimpse of what is around the corner. We will also discuss the recent venous stent withdrawals, why they occurred, and what we have learnt going forward. 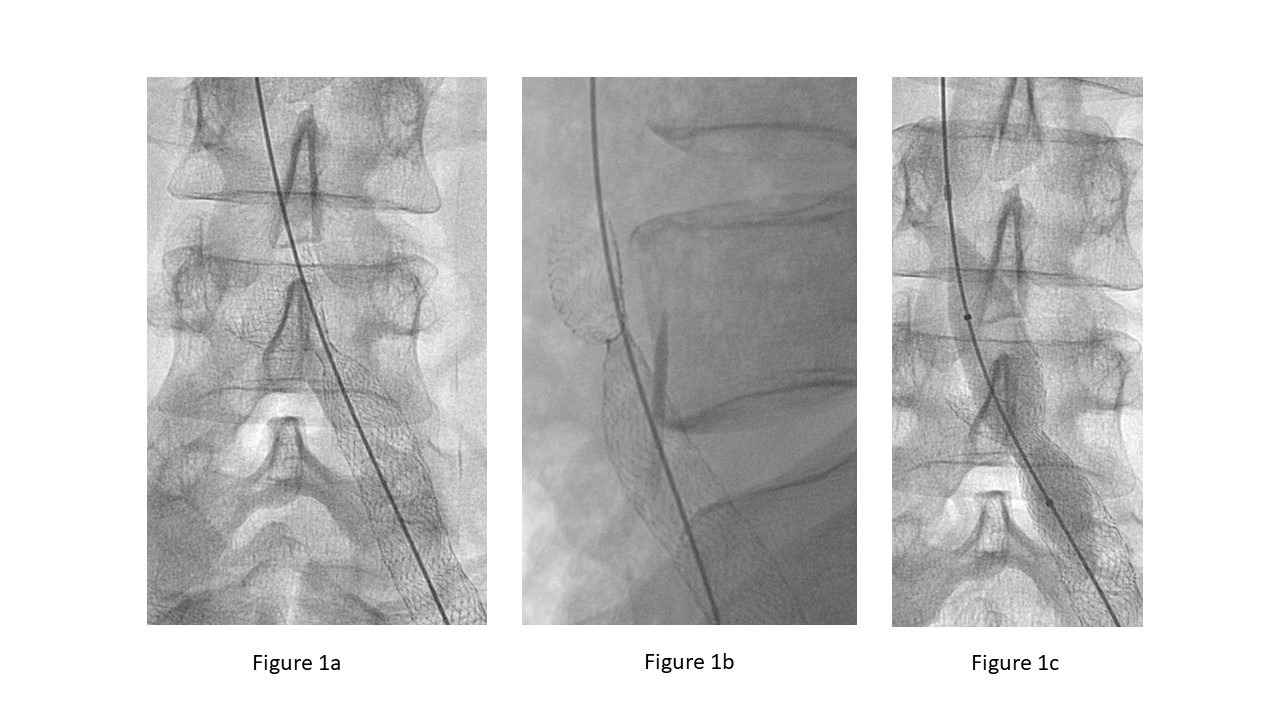 Prof. Gerry O’Sullivan is a consultant interventional radiologist at the University Hospital Galway, Ireland. Previously, he held a consultant radiologist position at Rush University Medical Center in Chicago, USA. He specialises in vascular procedures and is particularly well known for his expertise in the venous field, especially DVT. Besides his work on deep venous disease therapies, he is also collaborating on several novel medical device developments. Prof. O’Sullivan has served as CIRSE Membership Committee Chairperson and has just been voted SPC Deputy-Chairperson. His tenure will begin after CIRSE 2022. Follow him on Twitter @lahinchman!